The Bulldog Club of Pittsburgh was officially formed on March 15, 1939, at which time the club's bylaws were accepted by the AKC.The club’s founders were Robert & Luella Cook. Mr. Cook had finished two bulldog champions and was a licensed AKC judge.

During the 1950s and early 1960s, the club did not hold any specialty shows.
However, that changed in the mid 1960's when Marianne Fleming, the club treasurer, met Mrs. Mary L. Kennedy at a veterinarian's office.

She admired Mrs. Kennedy's bulldog named “Wrinkles,” and invited her to attend the next monthly meeting of the club. At that time, the club was only a social gathering of those in the Pittsburgh area who owned or admired the breed. Mr. Cook also admired “Wrinkles” and suggested that she should be entered in shows.

Mr. Cook was a member of the Western Pennsylvania Kennel Club. He suggested that Mrs. Kennedy take an active role in the club, and her primary focus should be to motivate the membership in hosting an annual specialty show.

The first specialty of the Bulldog Club of Pittsburgh was held in conjunction with the Western Pennsylvania Kennel Club in April 1967 at the Civic Arena.

The AKC had previously approved the specialty show and also approved Mr. Reginald Sparks of Ontario, Canada. as its judge. Many well known breeders and exhibitors of the day attended. The club has had a specialty every year since its inception.

During the past few years, the club has been holding back-to-back specialties on the last weekend in March.

The membership of the Bulldog Club of Pittsburgh has approximately 35 members Meetings are held monthly on the second Tuesday, except during summer months. Contact the club secretary for membership applications. 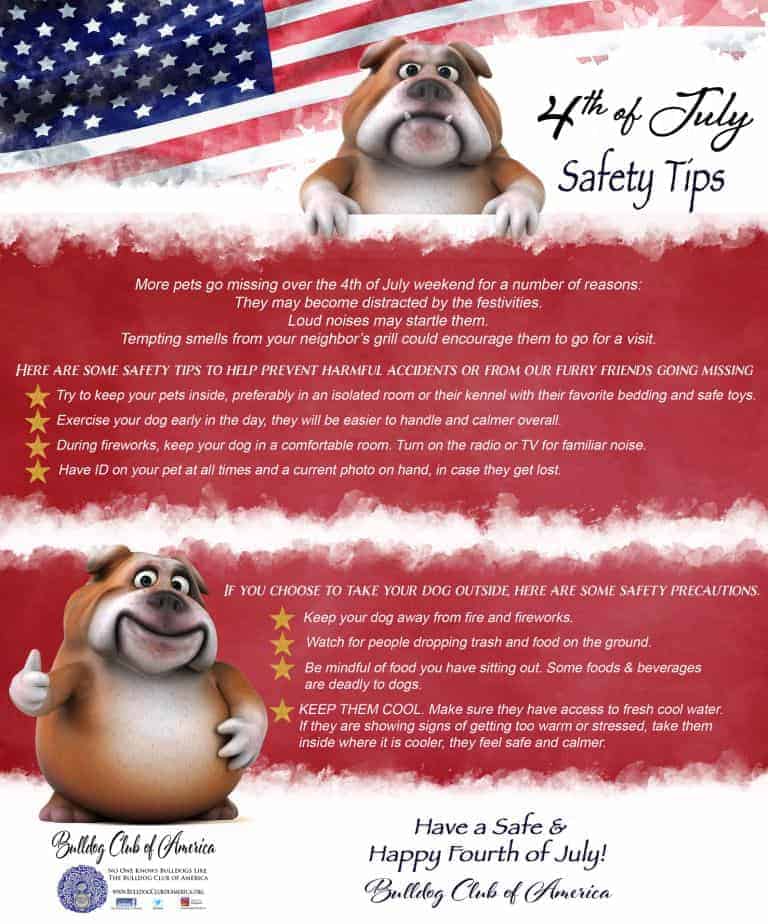