No one knows Bulldogs like the Bulldog Club of America 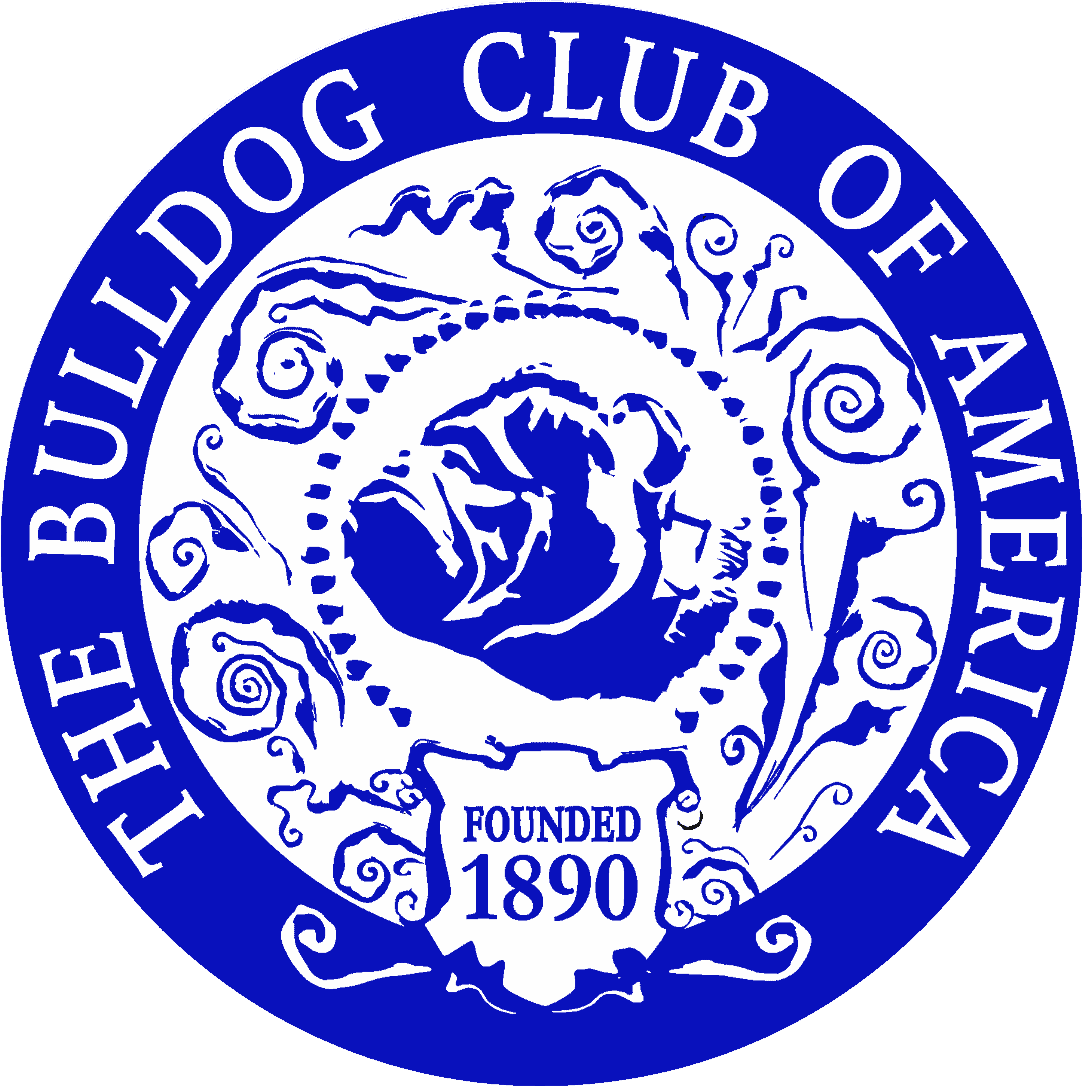 The Bulldog Club of America

The Bulldog Club of America is profoundly dismayed regarding the breeding and registration changes, adopted by the Raad van Beheer (the Kennel Club of the Netherlands) relative to certain breeds, which include the Bulldog.  The Raad van Beheer recently made the changes to comply with mandates from the Dutch government. The stated reason for the changes is to improve the health and welfare of various breeds; however, the decision appears to be based on selected research, often not evidence based.

The breeding guidance plan to be enacted by the Raad van Beheer for the Bulldog and other breeds would change the acknowledged standard of the breeds which have been in existence for hundreds of years, essentially altering hundreds of years of history. The resulting cross breeding will see the complete elimination of breed types.

Implementation of these regulations in the Netherlands will punish true preservation breeders, and will not prevent unregulated breeders from continuing to mass produce litters with no regard for good health. We feel this action will perpetuate health problems, will lead to more puppy mills, and will lead to illegal breeding.

The Bulldog Club of America and Bulldog clubs throughout the world have initiated various health schemes and award programs for breeding stock. Through these schemes we have proven over and over again that the Bulldog, when carefully bred towards the official standard, meets and often exceeds all expectations of the various health tests required in these programs, including BOAS and endurance tests. The BCA strongly recommends to breeders they participate in recommended health testing of breeding stock and we provide education not only for our members but the general public regarding informed breeding practices.

We appeal to all national kennel clubs and international oversight bodies, such as the FCI (World Canine Organization), to actively support their breed clubs. Bulldogs bred to the standard are not the problem.  We believe a more effective approach is to continue our work in the area of animal health and welfare by collaborating with breeders, veterinary organizations, and other organizations to research, understand and take evidence-based actions to eliminate health problems these breeds may face.  We must continue our efforts to educate the public, puppy buyers, and breeders regarding the healthy dog.

In today’s world we are able to share canine genetic material worldwide; which in turn provides opportunities for increased diversity and better breeding programs. Changes in breed standards will result in producing an animal that is no longer purebred. This will bring positive global breeding practices to a halt in the Netherlands, making them unable to breed outside a limited area. In the event the Netherlands change the face of the many breeds, the BCA will petition the American Kennel Club to deny any pedigrees from Bulldogs registered in the Netherlands to eliminate cross contamination.

CGC & Me: Stella the Bulldog Is A Determined & Versatile Learner 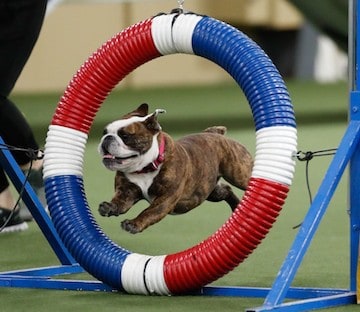 The first time Lucy Hayes met Stella, the Dayton, Ohio, native could sense something special about her. Hayes had owned a Bulldog before, but that dog had been somewhat stubborn and sedentary. Stella, however, was a whole different story. Despite being the runt of a nine-pup litter, Stella showed a certain spunk and eagerness to achieve. Three years later, the stellar Non-Sporting dog has earned her Canine Good Citizen (CGC) title, become a certified therapy dog, and is an athlete with a handful of AKC companion and performance sport titles.​

Bulldog Related News Around the World

Most Popular Dogs 2018 (released in 2019) released by AKC. AKC registration continues to expand for the sixth year in a row. The most popular dog breeds of 2018 were released on March 20, 2019, according to AKC registration statistics. Read more…

Old Dog, New Dog  Coldwell Banker TV Commercial  Cooper, an old Bulldog lays in the grass during an adoption event. While others prefer the puppies, one young girl falls in love with Cooper. After adopting Cooper, they head home where they celebrate with a tea party. Coldwell Bank presents its Homes for Dogs Project that helps find homes for thousands of shelter dogs.